Providing PR services, internal and change communication solutions to businesses in the Midlands. 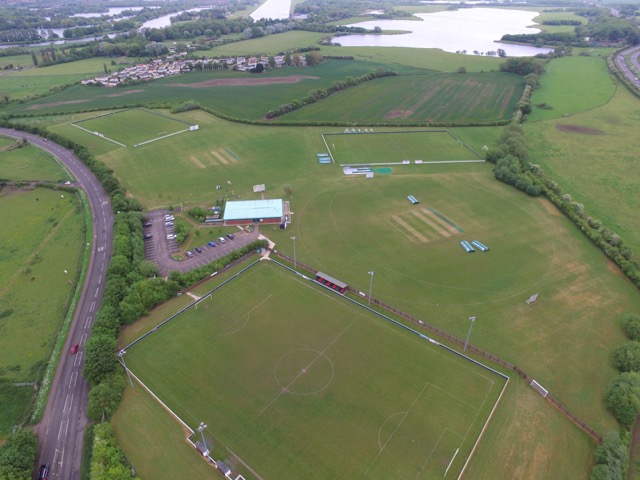 A campaign has been launched to save a West Bridgford sports ground from developers.

West Bridgford Colts FC, which offers soccer to over 1,500 youngsters and adults in the area, has teamed up with Gedling & Sherwood Cricket Club to fight for the future of their Regatta Way Sports Ground, pictured, above, which is now under threat.

The ground and surrounding land has been identified as a potential site for housing development in the Greater Nottingham Plan by Nottinghamshire County Council. There are also proposals for two new schools on the site.

The Greater Nottingham Plan looks at potential locations for 13,000 homes which need to be built in the Rushcliffe area over the next 18 years.

The clubs say they first became aware of the plans when West Bridgford Colts requested a site lease extension from Nottinghamshire County Council which would allow them to create a £1m 3G pitch at the site. The lease extension was refused and details about the new proposals were then shared.

There is now a deadline of Sept 15, 2020, for people to comment on the proposals, which has prompted the clubs to take action and launch a petition opposing the idea.

So far over 2,800 people have signed the petition, which calls on the council to let the clubs keep their home on Regatta Way.

Peter Stansbury, club chairman of West Bridgford Colts, said he was delighted by the response to the petition.

He said: “I’d like to thank everyone who has supported our campaign so far.

“The campaign has been launched in response to the council’s proposals about using our ground as a potential site for houses or schools. They wanted feedback by mid-September so our petition is in response to that.

“Hopefully the success of the petition will help convince Nottinghamshire County Council that the sports ground and the clubs that use it are really valued in the community and will encourage them to look elsewhere.

“Judging by the response to our petition, If they do decide to proceed with the housing or schools then I think they’ll have a fight on their hands.”